Sued by a Debt Collector? Get the lawsuit out of your life forever! 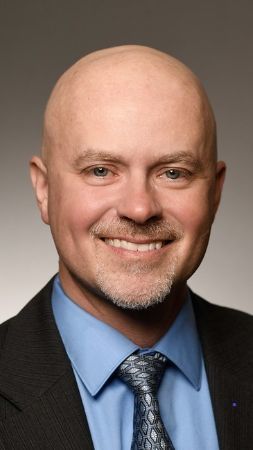 Rob started his legal career mainly as an FDCPA attorney advocating for consumers, primarily in debt and credit issues. He then added debt collection defense to complement his FDCPA practice.

He is admitted to practice in Illinois state courts and in the Northern District of Illinois Eastern Division U.S. District Court. Rob is a co-founder of the Chicago Volunteer Legal Services Consumer Debt and Credit Clinic.

Outside of his work, Rob spends time outdoors on hikes with his wife and his son. He enjoys reading spy novels, and he enjoys playing Legos, board games, and anything involving a superhero and a cape with his 5-year-old son Maxwell. 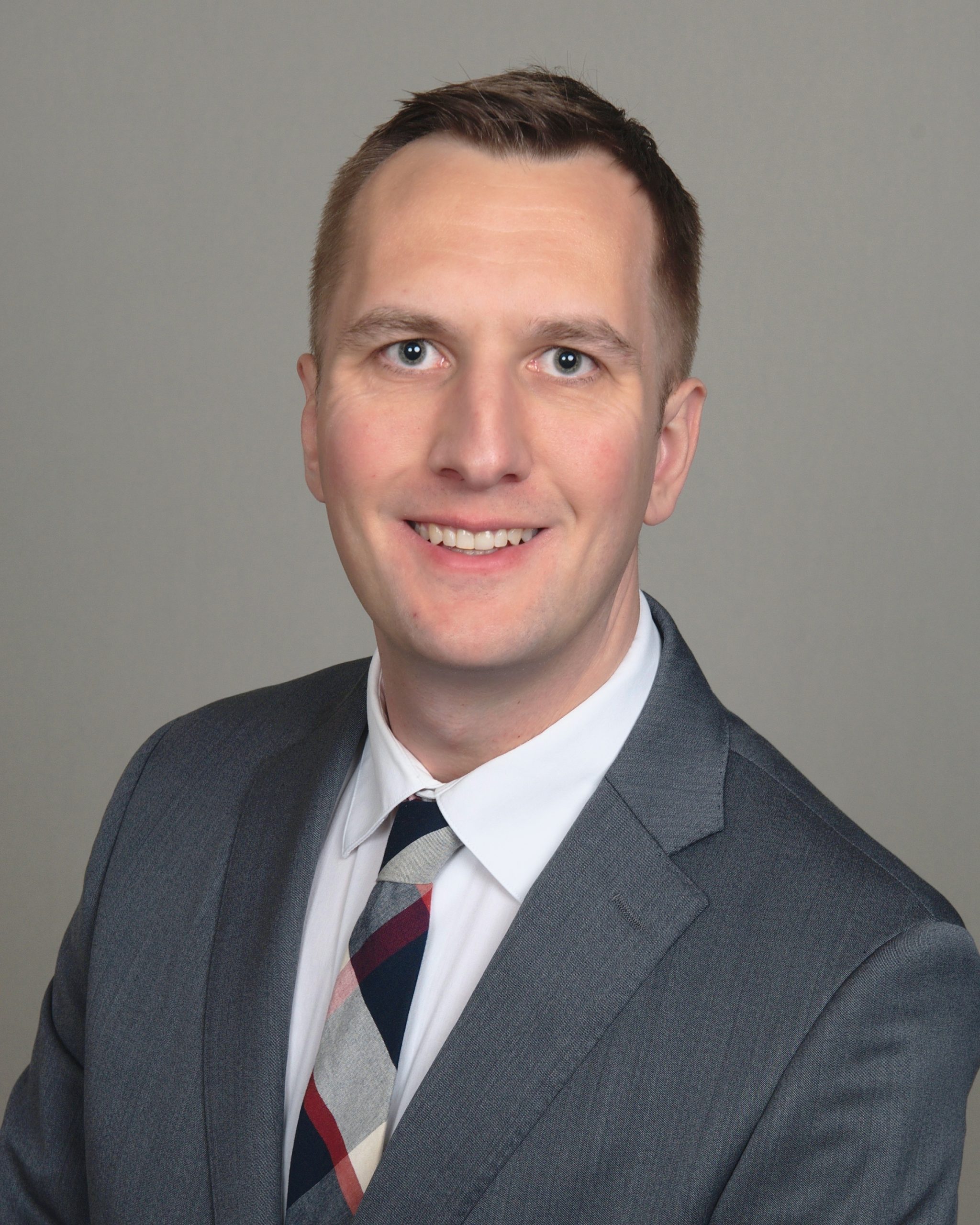 Bryan has spent nearly his entire legal career advocating for consumers, primarily in debt and credit issues. He has extensive experience litigating hundreds of FDCPA cases, both individually and as class actions, as well as other consumer claims ranging from suing debt settlement companies taking advantage of vulnerable consumers to auto dealers selling defective vehicles. He has also defended over a thousand debt collection defense cases, helping clients eliminate millions of dollars of debt. He also uses arbitration, where helpful, in FDCPA cases as well as to gain an advantage for his clients in debt collection defense.

Bryan is licensed to practice law in Illinois as well as numerous federal district courts and the Seventh Circuit, where he has brought cases on appeal. He is active with the National Association of Consumer Advocates and other bar associations and is a certified information privacy professional (CIPP/US).

I have had a great had a great experience working with both Bryan and Rob on a few of my credit related cases, with amazing results.